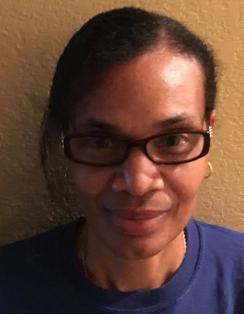 "I started coaching in 1993 because there was a shortage of parent volunteers in my community.  The organization I volunteered for conducted extensive training for all parent volunteers; so I was given a great introduction to the game. My family moved to Korea in 1998.  I completed the necessary certification classes to coach there as well. My teams participated in some international, inter-league competitions.  After returning to the United States, my sons joined Premier teams in Kansas City and I took a break from coaching.  A family friend approached me in 2006 and asked if I would coach his daughter. My love for his daughter lured me back to the beautiful game.  I continued coaching recreational and entry-level Select teams until I moved to AZ in 2011.  I completed my F License and came back to coaching when a family friend asked me to help his wife coach his daughter.  Then, my granddaughter fell in love with the game. Through her and her teammates, my love for the game has continued to grow.  I hope that every child I coach also develops a passion for play. No matter how many times I step away, I am drawn back to this game I love."