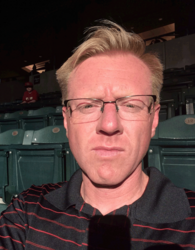 May 2014, member of Cochise Futbol Club squad that played in a tournament in Douglas